The early 1990's leads us to first jump back to 1985 when the first .com was registered.  This meant we will see a more rapid change in jewelry as .com companies can now spread information faster.  Trends starting around 1980 began to change every 5 years as opposed to 7 or 10 year spreads.  The early 1990's meant capitalism was king.  This meant:Individualism meant the rise of body piercing, the comeback of the 1970's mood rings, and even SLAP bracelets each with their influence from TV and MTV. California influenced  much of the '90s.  Artists like Green Day, Biggie Smalls, Dr Dre, and the Spice girls brought trends in jewelry.  We see this with things like choker necklaces which spanned all styles from the Spice Girls to Reese Witherspoon, Katie Holmes and so many more.  The start of country music began and other influences like Seinfeld, and the tv show “friends”.  This helped keep the trend of chokers- and started the rise of iconic pieces of jewelry like the Tiffany toggle necklace.  These shows and music also brought The Rolex Datejust into the spotlight.  The datejust, iconic in its ways was by far the most popular and desired watch of the 1990's.

The Mid 1990s- The mid 1990's continued the influence of the Tiffany toggle heart bracelet with a minor trend back towards traditional charm bracelets as well as yellow gold.  The most important trend to take hold of jewelry in the mid 1990's was the welcoming of the marquise cut diamond engagement ring.  The single shape was sold in every size, color, and clarity. Most notably this trend began around 1993 and was so popular it finished out the decade.

​The Late 1990s- lead us to the Dot Com Bubble.  During this time "Huggie" style earrings and drop earrings were popular.  These drops helped intensify the look of statement chokers, often times with no stones all gold, a trend that actually started in the 80s.  This trend took off with herringbone necklaces and other statement necklaces that began to be made by the big houses like Cartier.  As the 1990's came to a close just before 2000 it seemed the population began to think differently with y2k approaching.  Trends tended more towards simplicity now, bow necklaces, and the reemergence of white gold and platinum. Partly because the white metal was “different” and partly because of the popularity of the two tone Rolex datejust. 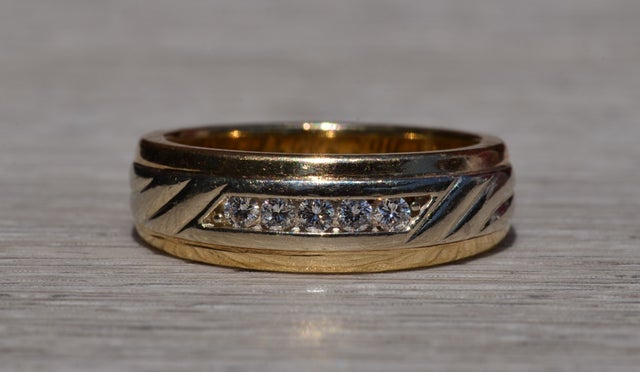 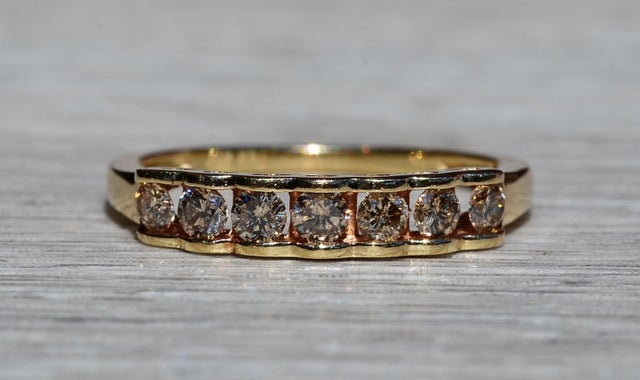 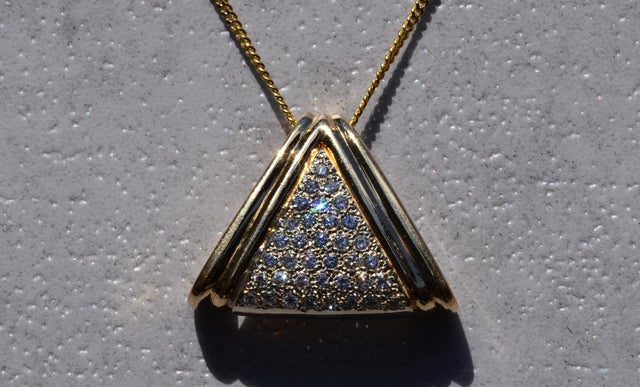 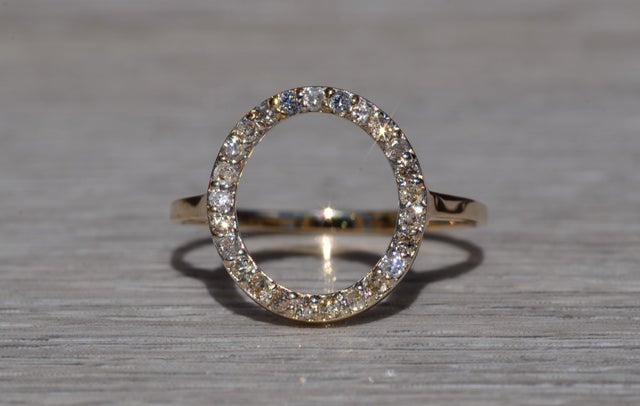 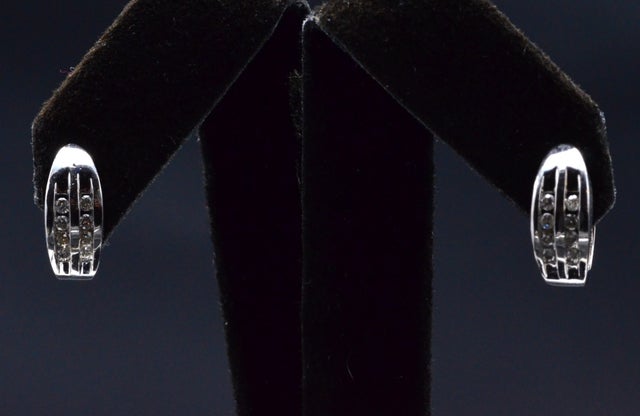 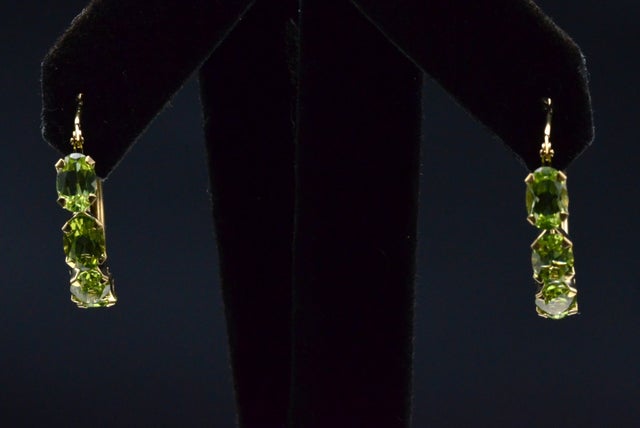 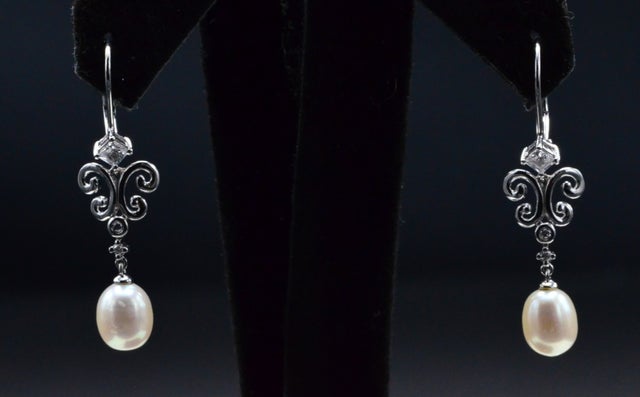 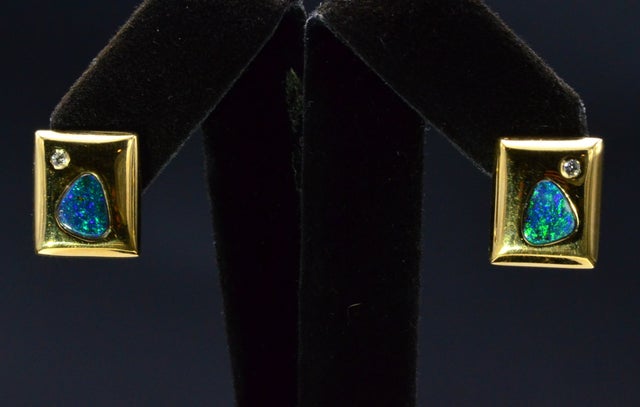 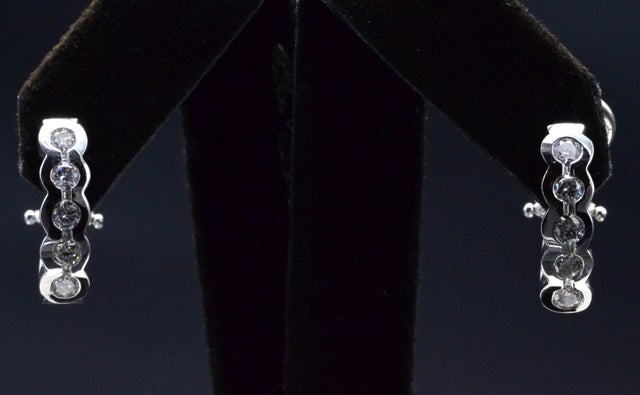 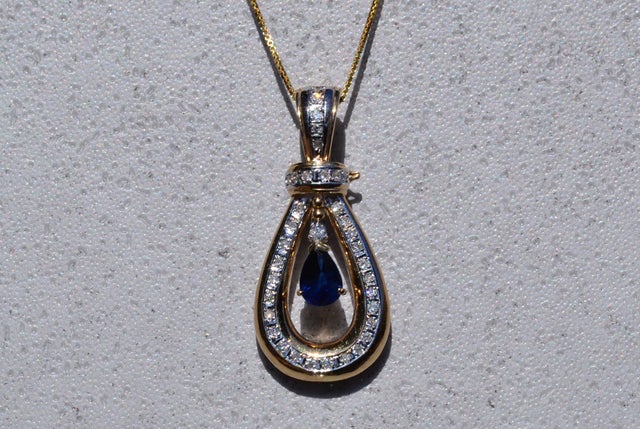 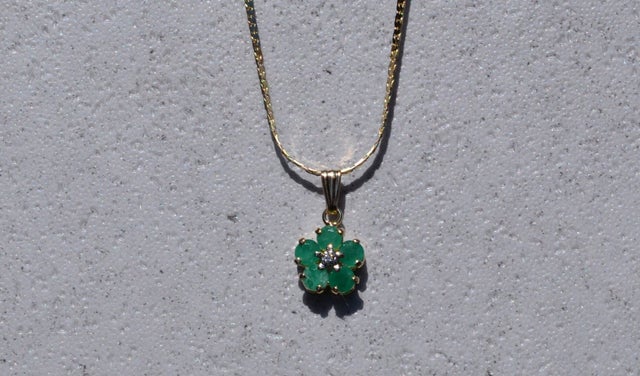 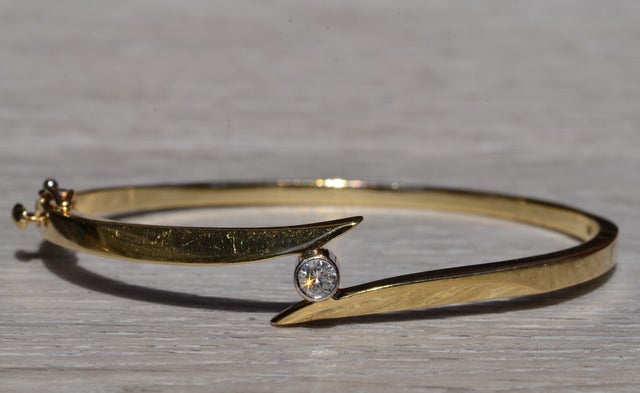 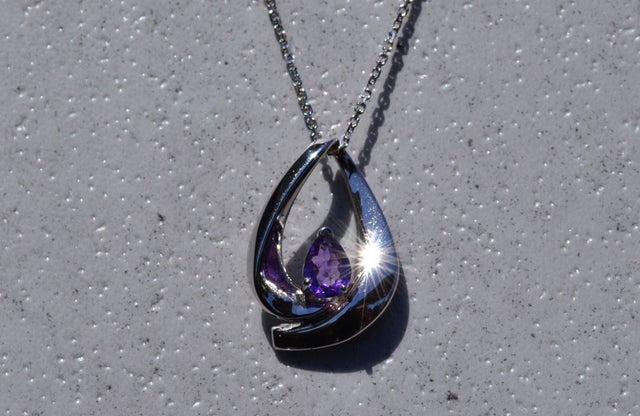 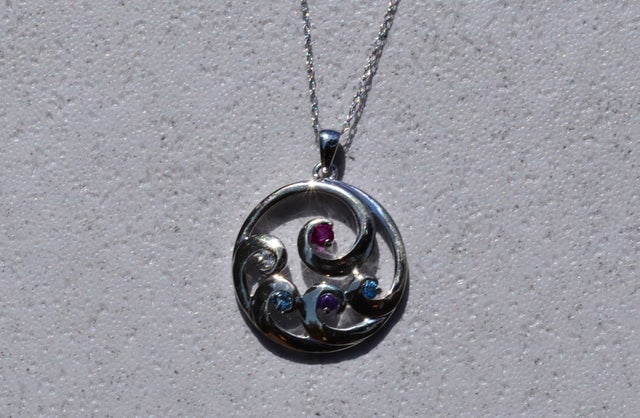 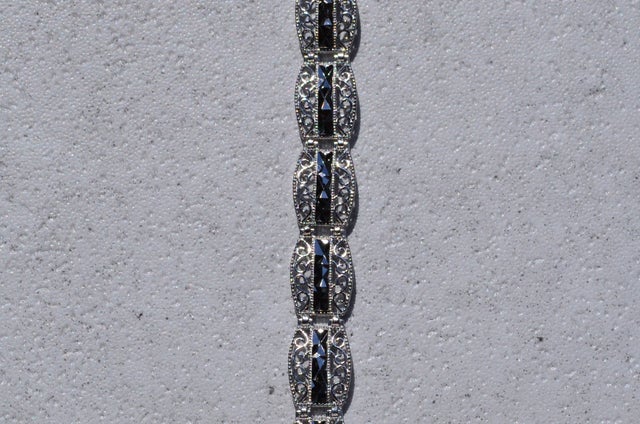 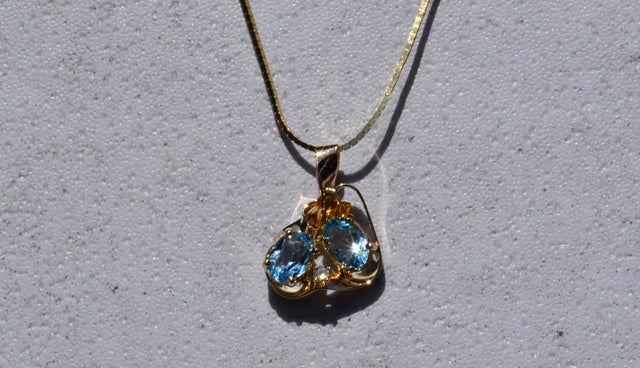 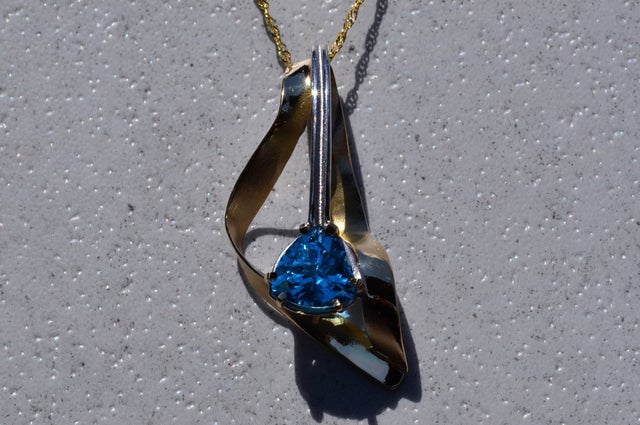 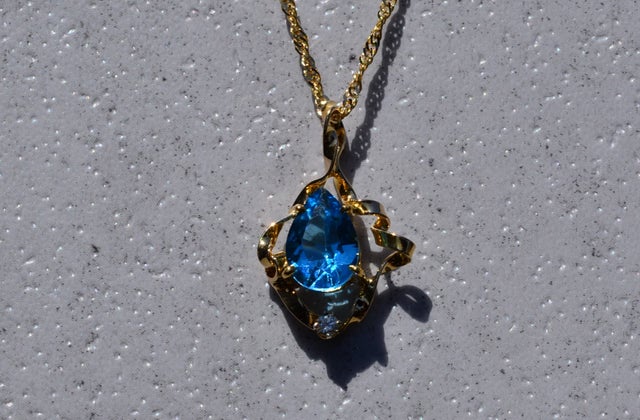 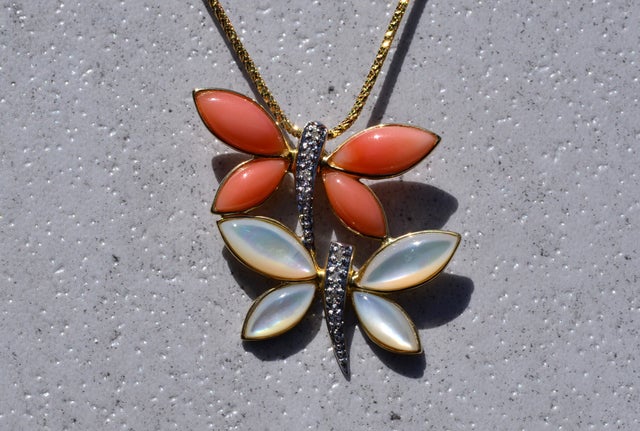 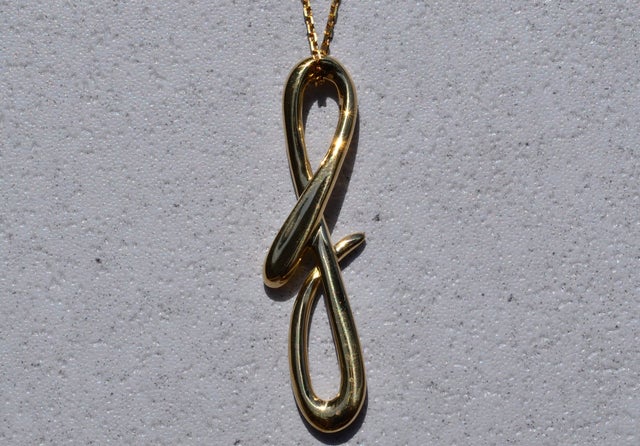 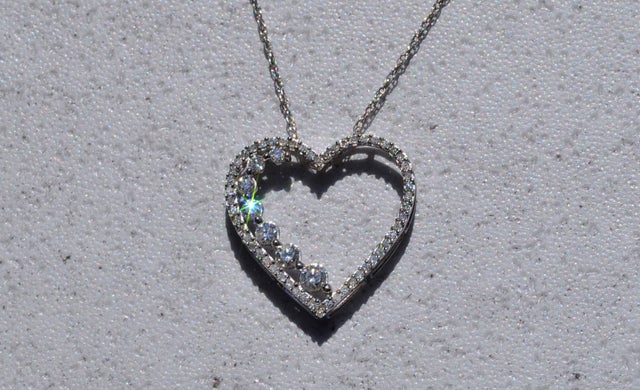 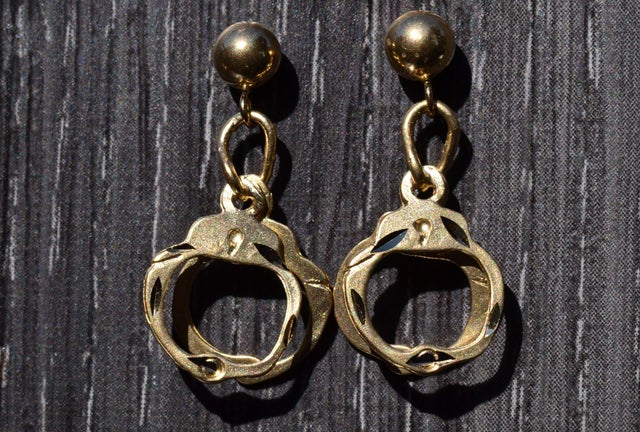 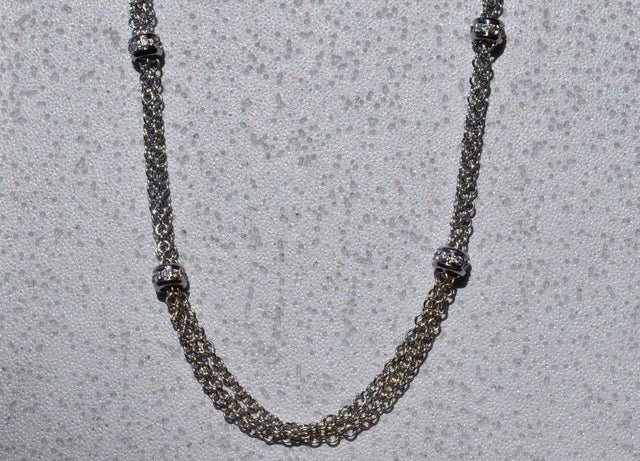 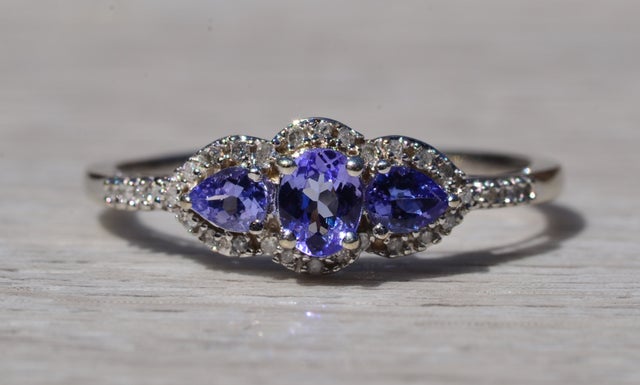