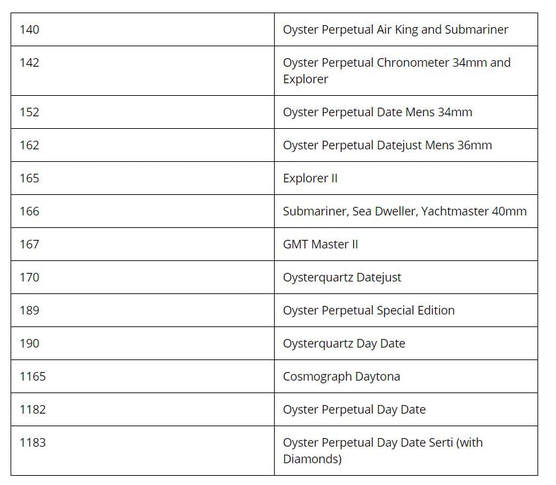 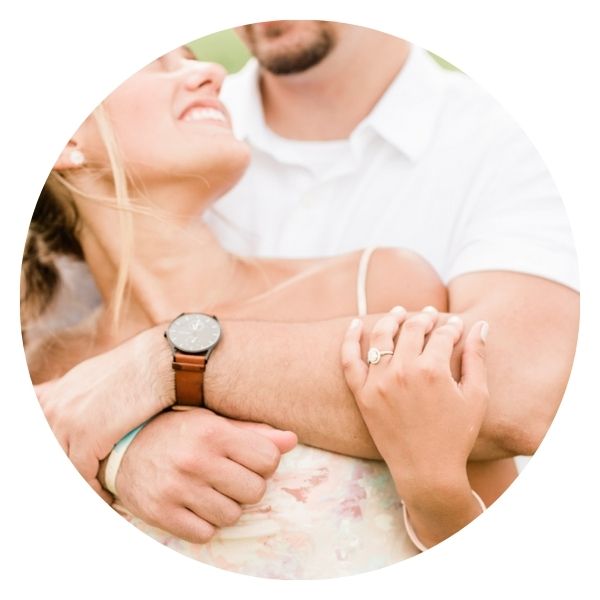 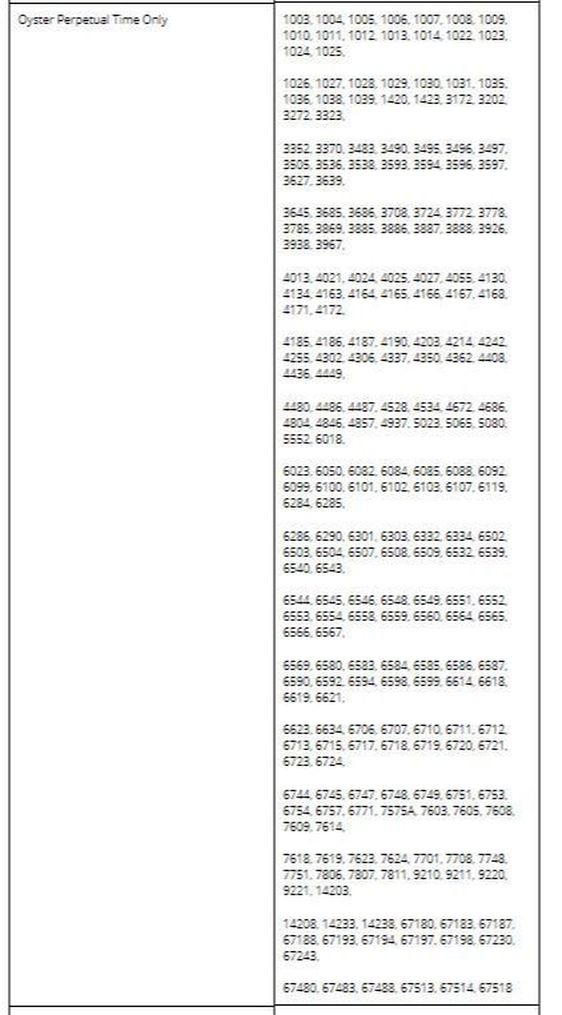 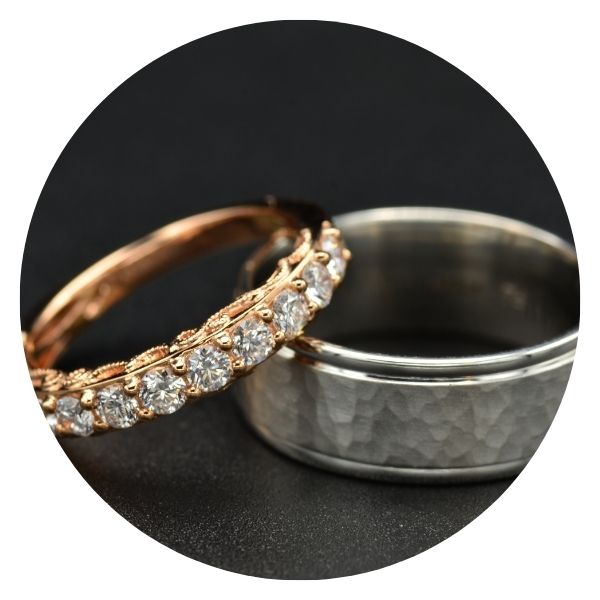 ​HOW TO DETERMINE THE CORRECT BEZEL OPTION OF YOUR PRE-OWNED ROLEX
It is not uncommon to find a truly stunning, genuine pre-owned Rolex where the bezel, dial, markers and the bracelet have been changed to cater to the style and character of the previous owner. This practice is so widespread that it is commonly accepted as long as the parts are genuine Rolex parts. However, if you are a true purist and want to make sure that your watch is in truly pristine and untouched condition, the following is an explanation on how to determine the original bezel type of your pre-owned ​Rolex with a production date starting in the 1980's to the present.
The code that delineates the bezel type is located within the Reference (Model) number of your Rolex. The 5th digit of the number is the bezel code. 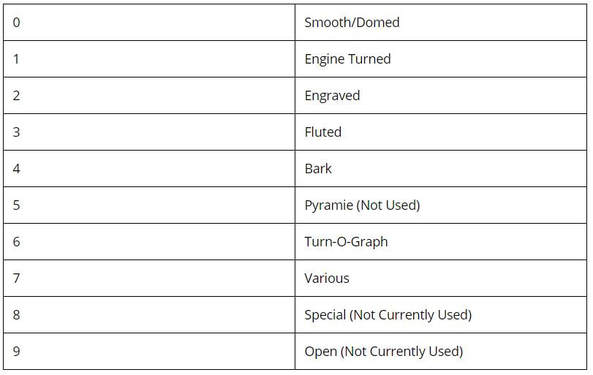 HOW TO DETERMINE THE CORRECT BRACELET OPTION OF YOUR ROLEX
If you are purchasing a pre-owned Rolex, it is not uncommon to find that the bracelet has been replaced. As mentioned previously, this generally does not lower the value of the watch unless the bracelet has been exchanged from a precious metal to a leather strap and so on.  In order to determine the bracelet type, locate the  Reference Number  and look at 6th digit. The last digit generally indicates the type of bracelet used for the your particular watch model. 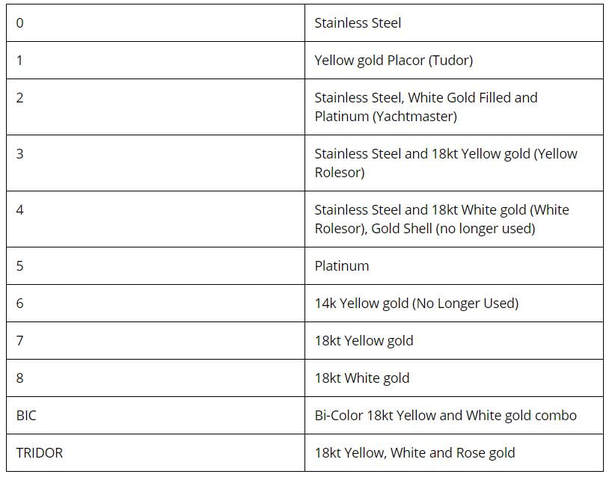 PRE-OWNED ROLEX CLASP CODES
A genuine pre-owned Rolex watch will have a set of letters and numbers on the inside of the clasp hinge. The letters and numbers designate the year and the month of the bracelet manufacturing. So if the inside of the bracelet is stamped OP9, that means that the bracelet was manufactured in September of 2006.
Be aware that it is not uncommon to find a newer watch with an older bracelet and vice versa. Especially in the pre-owned market, previous owners will often switch out bracelets to match their personal taste. This practice does not devalue the watch as long as the bracelet was replaced with a genuine pre-owned Rolex bracelet that matches the style and the precious metals in the watch itself.
Some pre-owned ​Rolex models came with a leather strap or a cloth strap. This is common in vintage models and dress models.

PRE-OWNED ROLEX SERIAL NUMBERS
Pre-owned Rolex serial number is also known as the case number or a style number and is located between the lugs  at the 6 o'clock position. The serial number of a pre-owned Rolex watch is used to date the watch and establish its market value and authenticity.  In the case of vintage watches, the older the watch, the higher the price. Some collectors search for years before they find a specific serial number to add to their collection. Below we explain what each part of a Rolex serial number means and how to establish authenticity of your watch.
Starting in the 1920's Rolex began the practice of stamping all of their watches with serial numbers. In 1950's, the serial numbers reached 999, 999 mark and the  count was restarted from 100,001. In the 1960's the mark of 999,999 was reached once again and in order to prevent confusion, Rolex added a 7th digit to their serial number.  In the 1980's 9, 999,999 mark was reached at which point Rolex began adding a letter to their serial numbers. So far, letters " R", "L", "E", "X", "N", "C", "S", "W", "T", "U", "A", "P", "K, "Y", "F" and "D" were used.

LIST OF SERIAL NUMBERS WITH THE CORRESPONDING YEAR OF PRODUCTION: