We Are Always Interested In Purchasing Baroque Era Jewelry and Rococo Era Jewelry!

Baroque Era Jewelry
The evolution of the renaissance paved the way for international trade.  International trade created a middle class of merchants and a new middle class of craftsmen that saw an increase in wealth. This allowed the bourgeoisie to buy better quality and more expensive jewelry,  the kind of jewelry that had previously been reserved for nobles.  This meant, for the first time, that a new trade level of jewelry began to emerge, the retail jeweler.  These retail jewelers sold pieces from their area and created many defined regional differences in style and design however there were some consistencies that seem to be somewhat universal as with times before. Symmetry, and more importantly. a different type of gemstone setting caused major influences on this period.  Gemstone setting was now focused on highlighting and enhancing the gem.  This meant new cutting techniques and foiling techniques to make the stones stand out as oppose to just accent.  The push in cutting, and foiling meant the availability of new shapes and fully faceted gems.  At the late end of the Baroque period we saw the push for even more enhancement of the beauty of the gemstone and we can clearly see gem mountings became more delicate.  The design of cluster settings became less favorable and a push towards ribbons and blow like designs.  In fact, the bow is one of the most prevalent features of Baroque jewelry.  We also see complimentary use of enamel and pearls which became more available from Persia!

Rococo Era Jewelry
As the use of ribbons and bows was in full force.  International trade saw flowers being transports (tulips as example) which became interest to craftsman and artisans.  Flowers, foliage and feathers, whimsical in shape, define the era of rococo jewelry which transitioned and existed in tandem/as part of the Georgian era jewelry.  Rococo era jewelry had a focus as much on flowers and foliage as it did with functional jewelry.
Diamonds, which were immensely popular during the baroque period, continued in popularity along with ruby, emerald, and topaz in the precious realm.  The advancements in cuts also lead the way to a new and better paste as the brilliant cut was now a possibility.
Contact Us 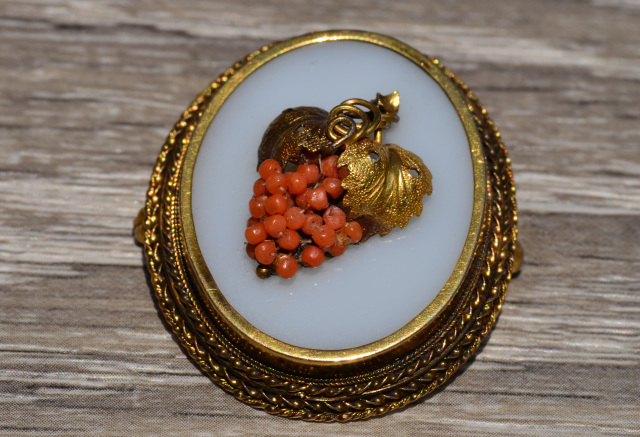 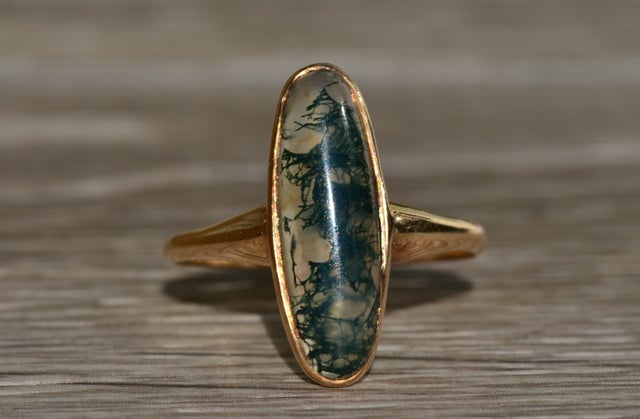 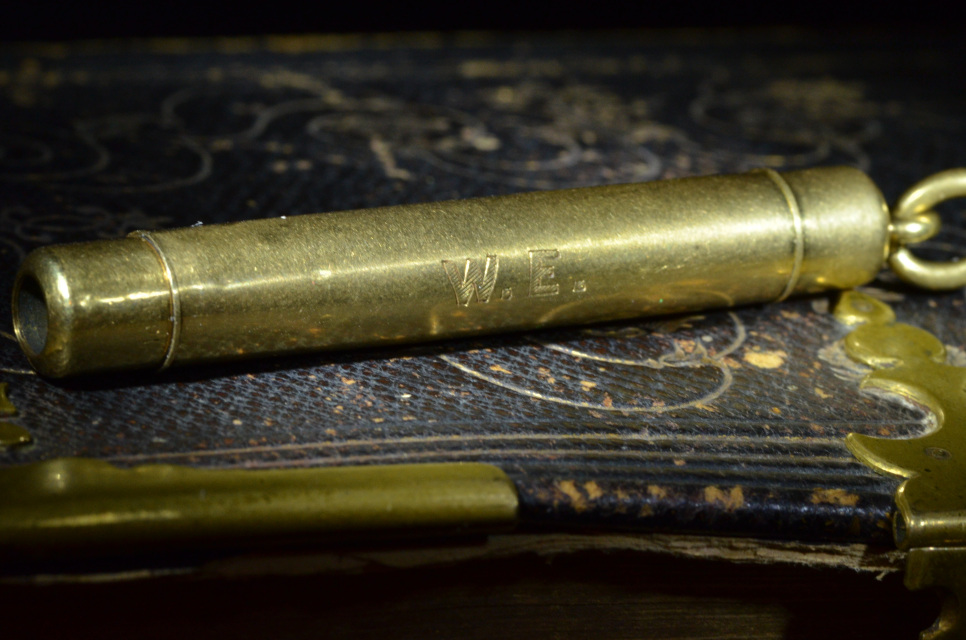 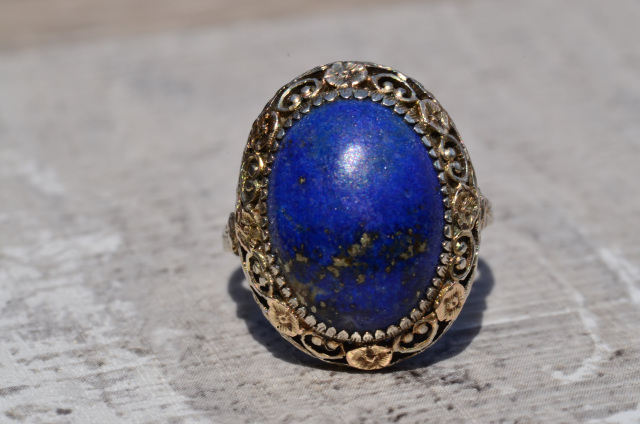 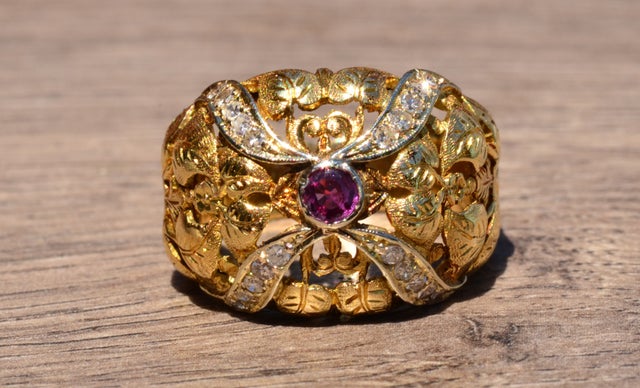 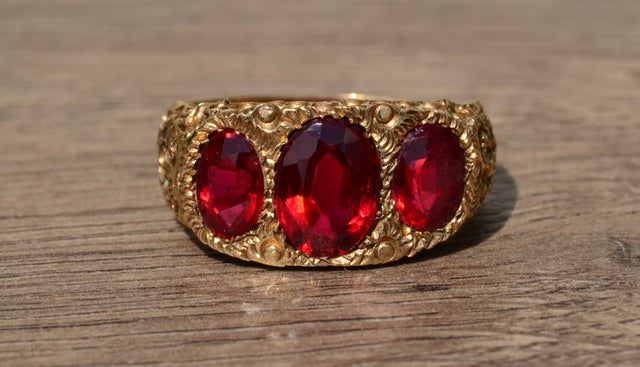 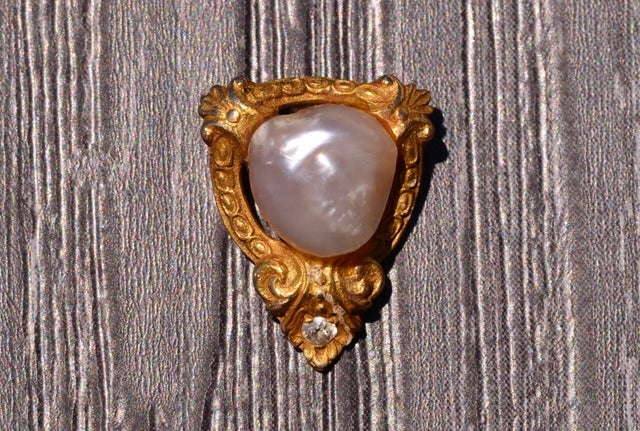 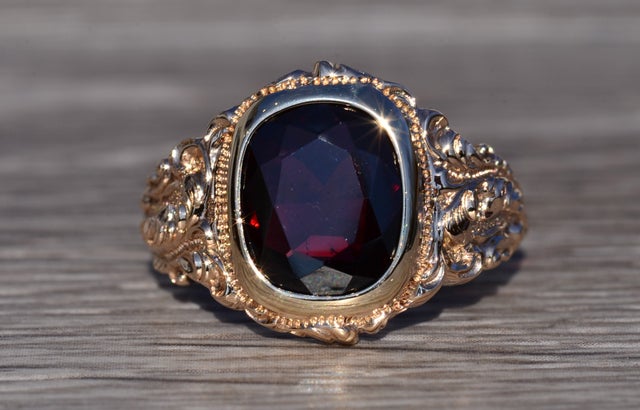